As the sailing instructions time limit had now been exceeded, it was decided the fairest option would be to abandon this race. The second one-lap shorter race started without incident and was won by Arthur Farley in a Laser, with Mike Action in an RS400 second and Bradley McLaughlin and Jon Evans in a Squib, third. Finn Evans and Killian Boag were first in the slow handicap, with Beth Blake and Iona Bellingham second, and Charlotte Andrews and Charlotte Osborne third all in RS Fevas. 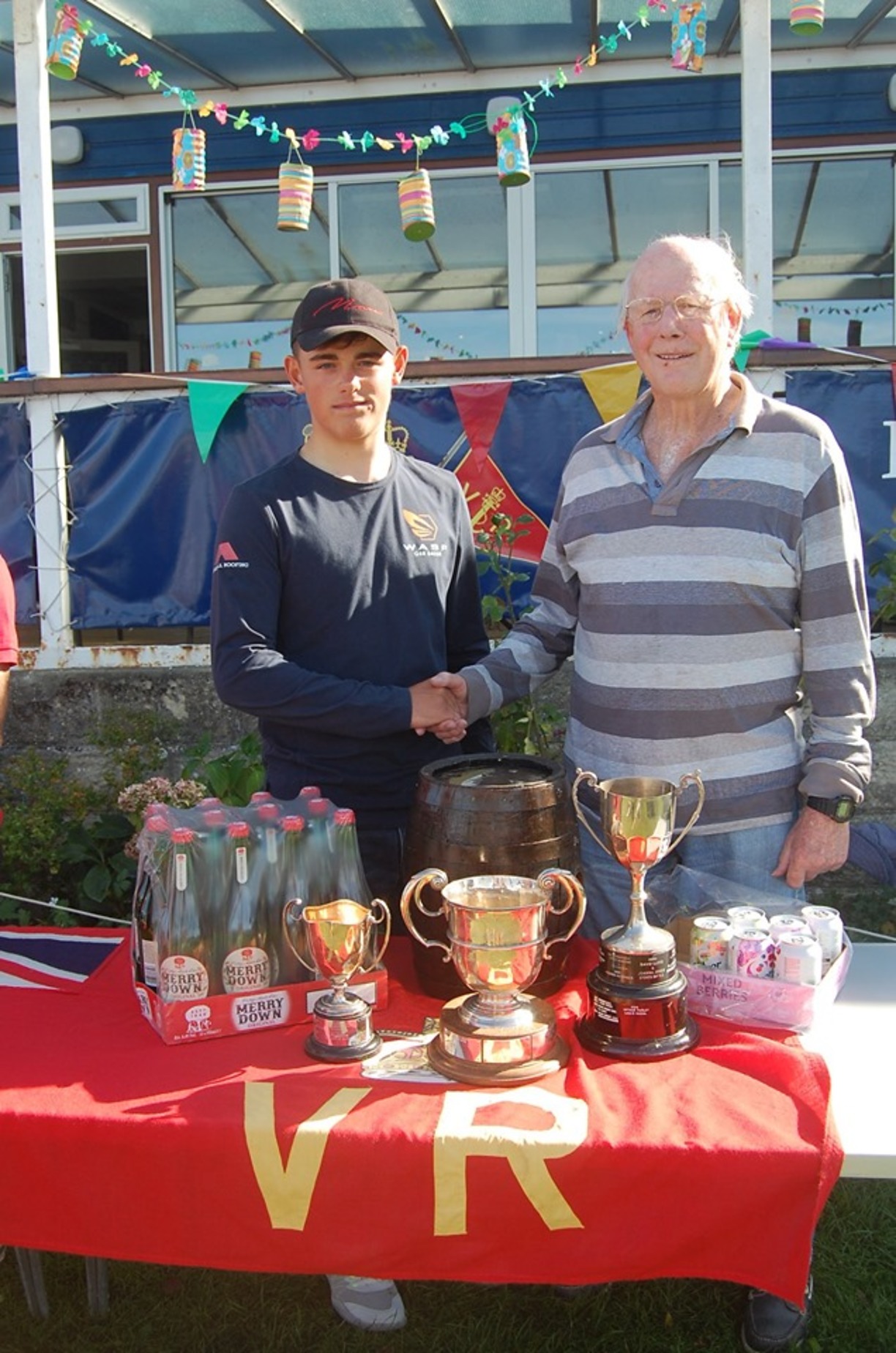 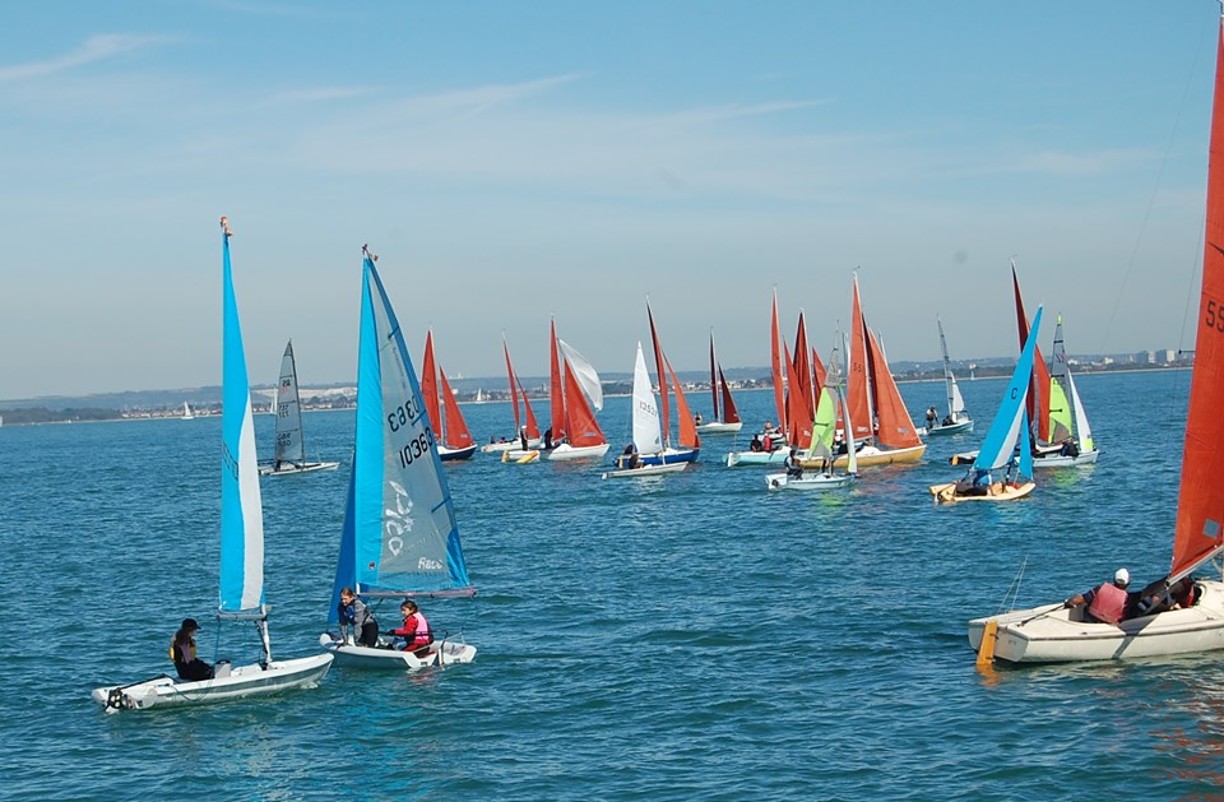 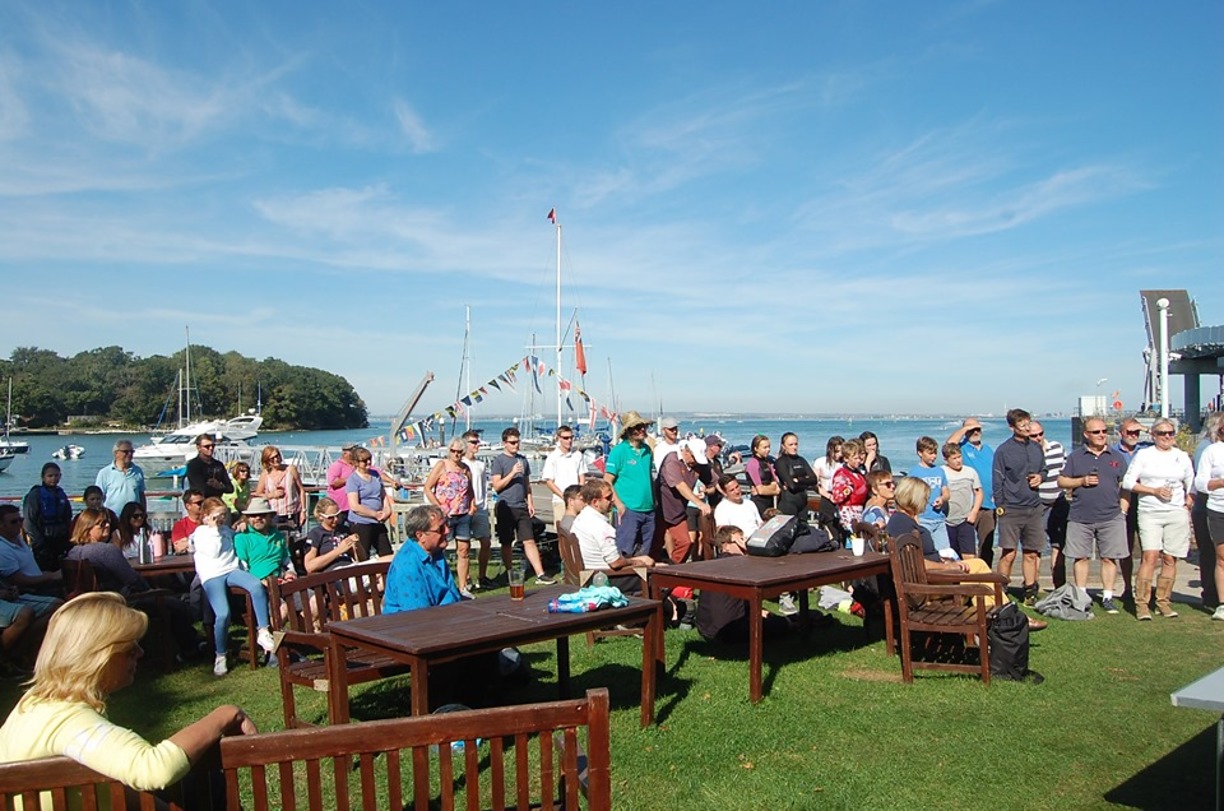