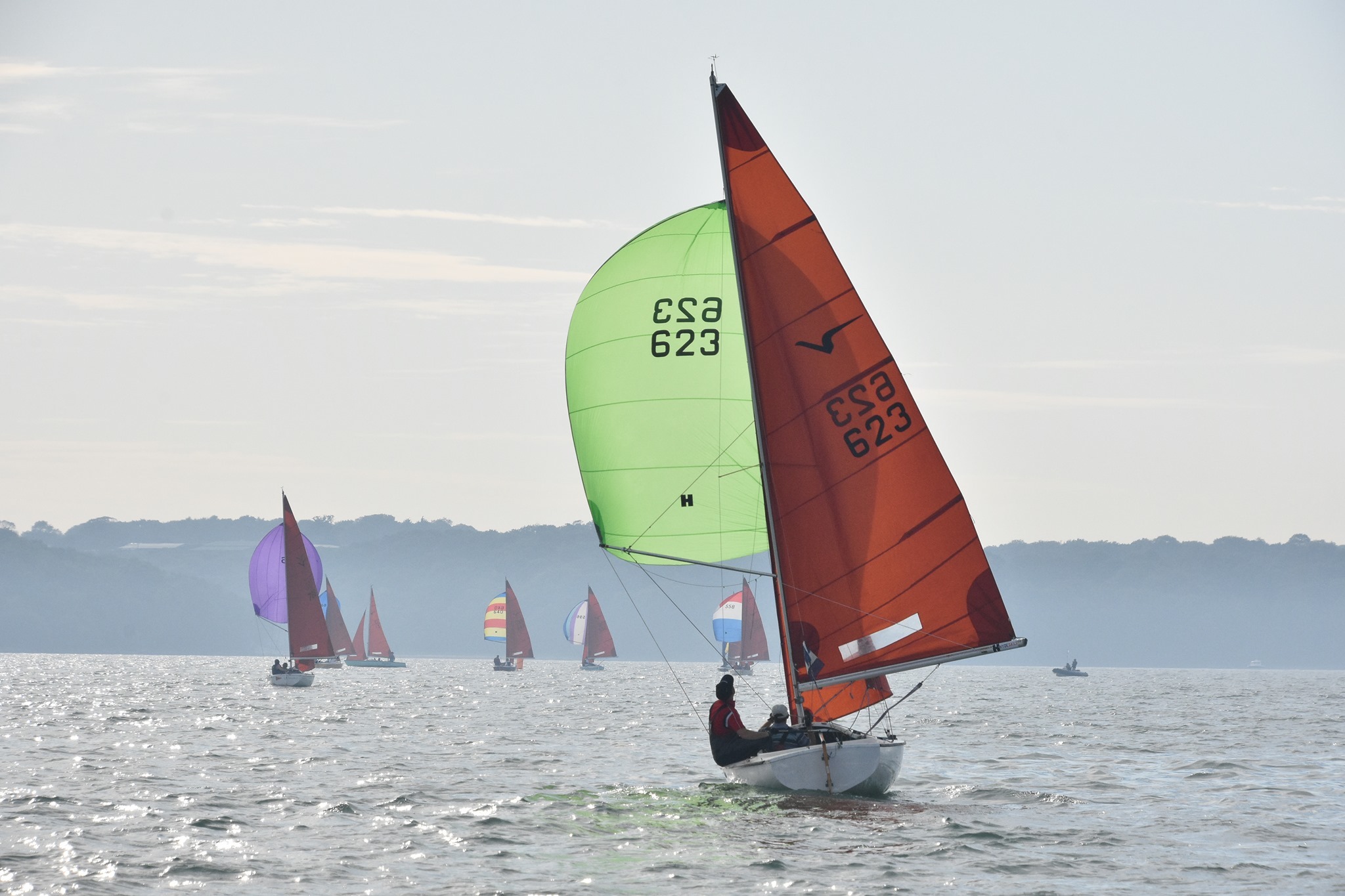 11 Squibs gathered for some ad-hoc racing on Saturday afternoon at the RVYC. Rabbit starts were the order of the day as they set off on their 3 races for the afternoon. A gentle force 3 from the north east greeted the fleet. The race team of Sally Everitt, Jim Holdstock, Steve Baker and Sophie Baker set a windward leeward course to the west of the race box.

Race 1 got underway with rabbits Emma Baker and Sam Prime, borrowing the Osborne's Sequel for the event, setting off on port tack favouring the right hand side of the course. Closely followed by the Guy's Sparki a group of boats including Steve Warren-Smith's Aquabat with guest crew Faye and Jon Evans with Amy O'Regan borrowing Rhapsody went to the left hand side of the course. Both groups came together at the first mark with Baker and Prime leading the way, closely followed by Sparki. Baker and Prime held their lead for the rest of the half an hour time limit finishing ahead of Sparki and David and Angie's Kestrel in third.

For Race 2 the Gibson boys took over rabbit duties and got the fleet underway successfully with a little confusion from a number of boats pointing in various directions! It was again Sequel leading at the first mark, followed by Aquabat and Rhapsody. Some unfortunate tide calculations led to Sparki taking a penalty turn downwind. The new team onboard Rhapsody worked their way past Aquabat downwind and started chasing down Sequel only for the half hour time limit to expire before they could catch them.

Race 3 was set as a larger triangle course, with rabbits Phil Russel and Andy Stone leading the way. Aquabat led to the first mark, to break the Baker-Prime monopoly. As the wind slowly died Sparki made their way into second place and managed to hold off team Sequel by a couple of seconds at the finish.

After racing it was back to the club for a delicious dinner, drinks and discussion about the racing.

Look out for more Super Saturdays in the club calendar for 2020!!

(Don't forget if you're interested in Squib sailing and want to join in there are 2 club boats available for hire, please contact Sam Prime if you are interested.) 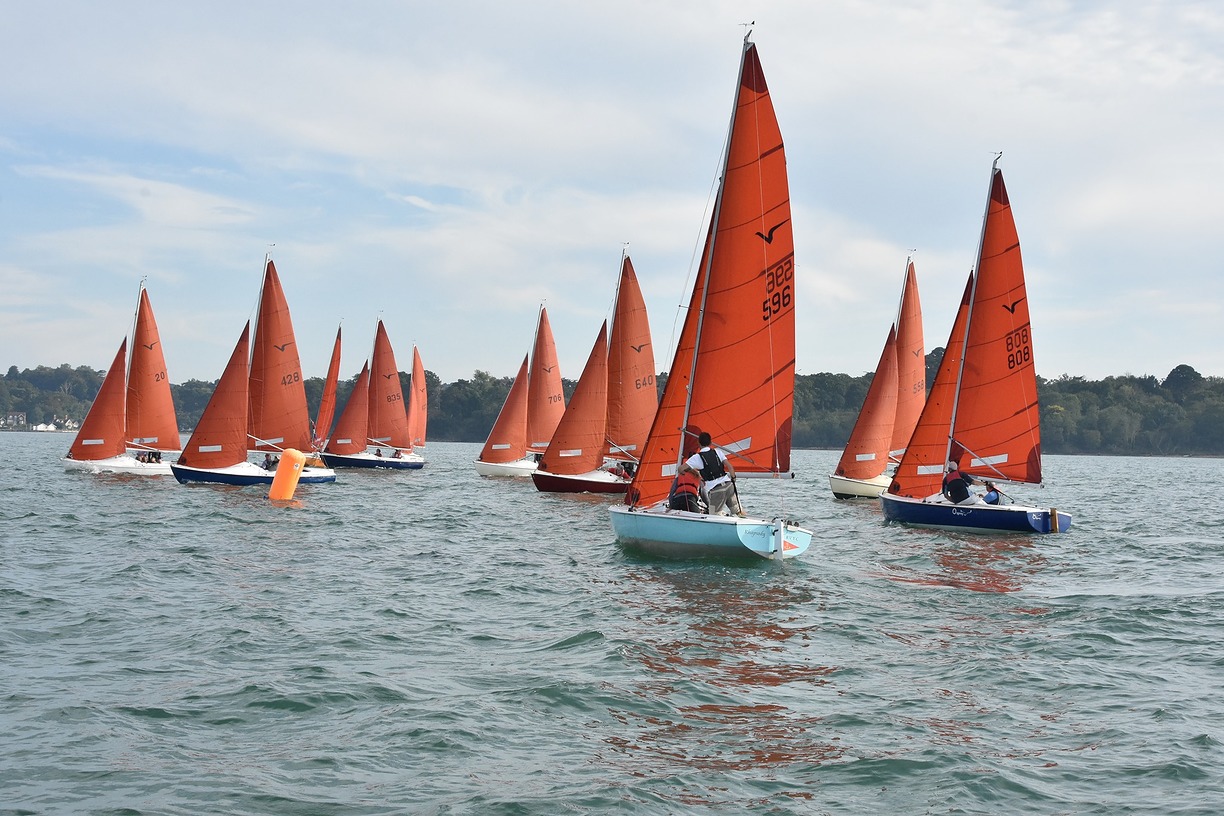