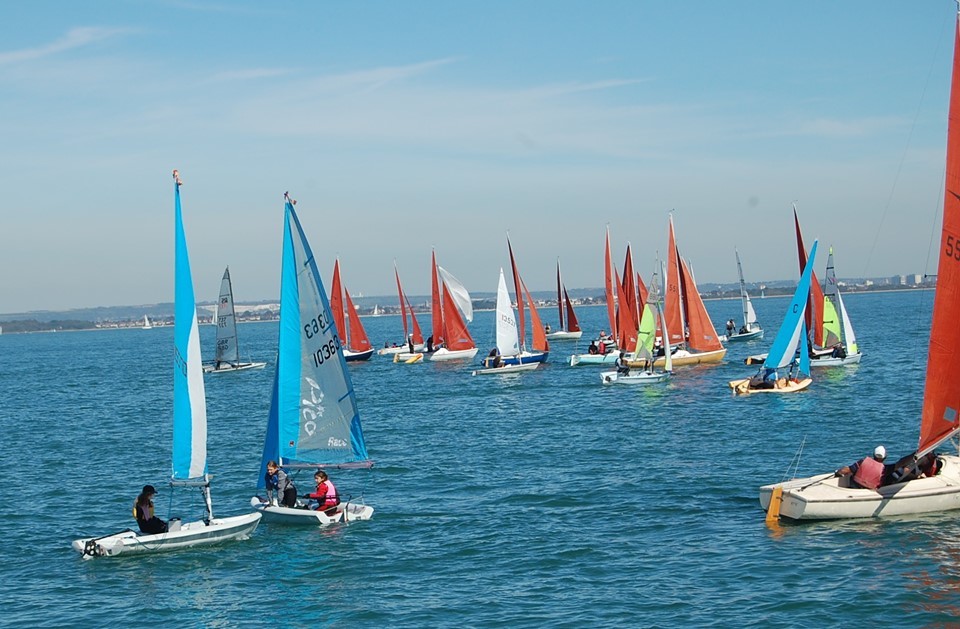 Click on this link to read the full report of the Scows racing in the regatta. https://www.rvyc.org.uk/article/88546