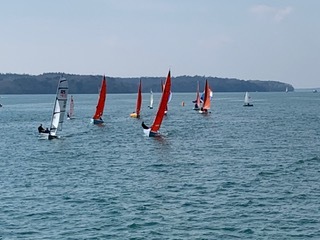 Any concern about whether or not there would be breeze was quickly dispelled when race team Steve and Luke Sheridan went out to the race box to feel a lovely 5-10 knot Easterly although this did shift between S and E a few times during the racing.

Six Squibs, Six fast handicap and Four slow handicap dinghies ventured out into the Solent on a gloriously sunny spring afternoon although there was still a nip in the air.

First away were the Squibs at 1500 sharp around the triangle/sausage course which was set for all classes. Aquabat and Lee Deck had some good tussles and spinnakers didn't always set right on the tight reaches but the Harrisons ultimately triumphed to maintain their row of bullets in the series after the race was shortened to two laps and almost an hour's racing. The gallant newcomers Guy and James brought up the rear in Pure Genius some 17 minutes later.

Next away were the mixed fast handicappers with the RS asymmetrics enjoying the triangles while the lasers caught up on the sausages. Harry White overtook Noah Evans in the battle of the Radials despite having forgotten his sailing boots! After completing two laps and experienced a few shifts, the final result was that the guy who calculated the results and adjusted for handicap won. Nothing suspicious there I'm sure. Well done Peter and Sarah who beat the 400 of Neil and Mark by a minute and a half despite almost colliding with the race box.

A mixed bag took part in thew Slow Handicap class from a scow to a Tera Pro. They completed 1 1/2 laps and Dare Barry was the winner on handicap from Sam in the Tera and the Charlottes third in the Feva.

Socially-distanced drinking then took place on the lawn. It's good to be back racing. Many thanks to all volunteers who made it possible in RIBs and ashore. 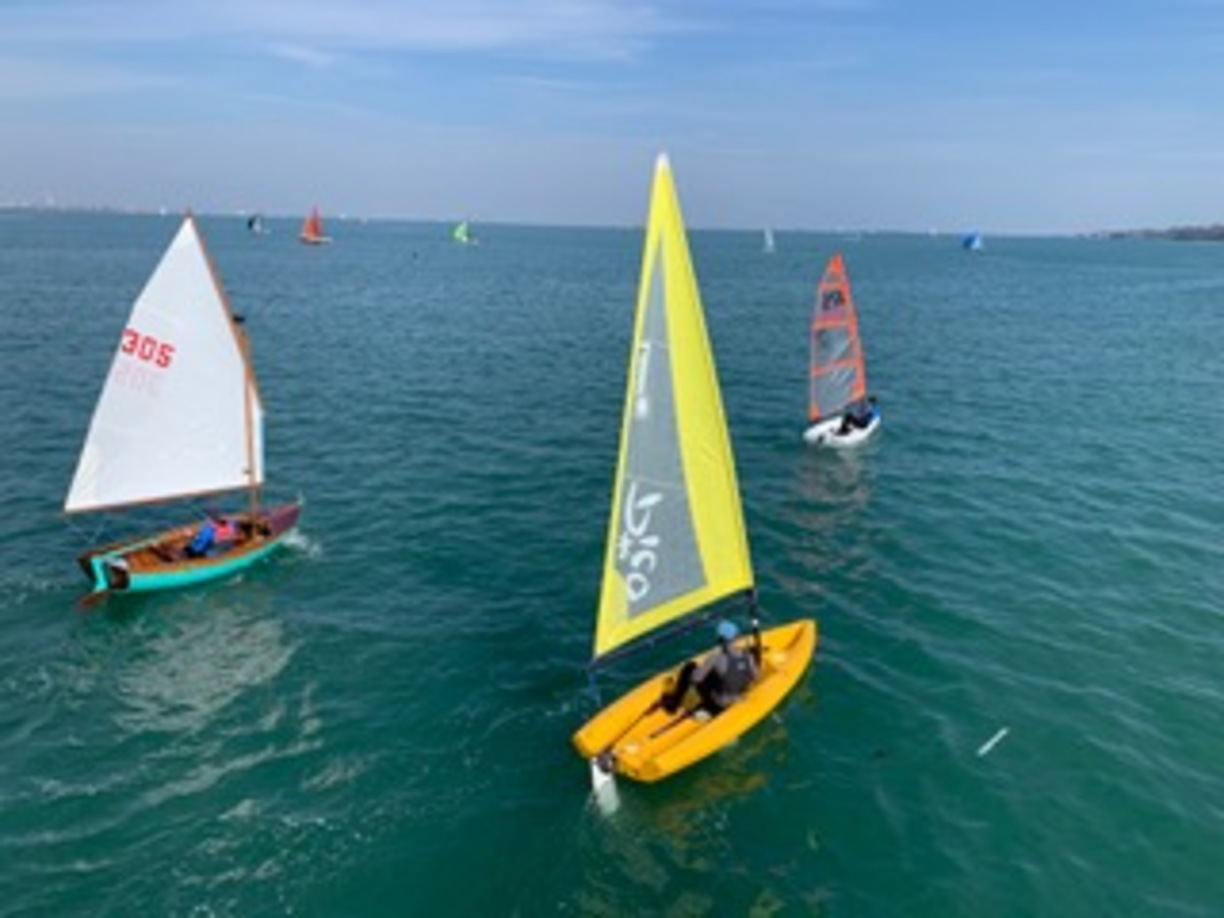 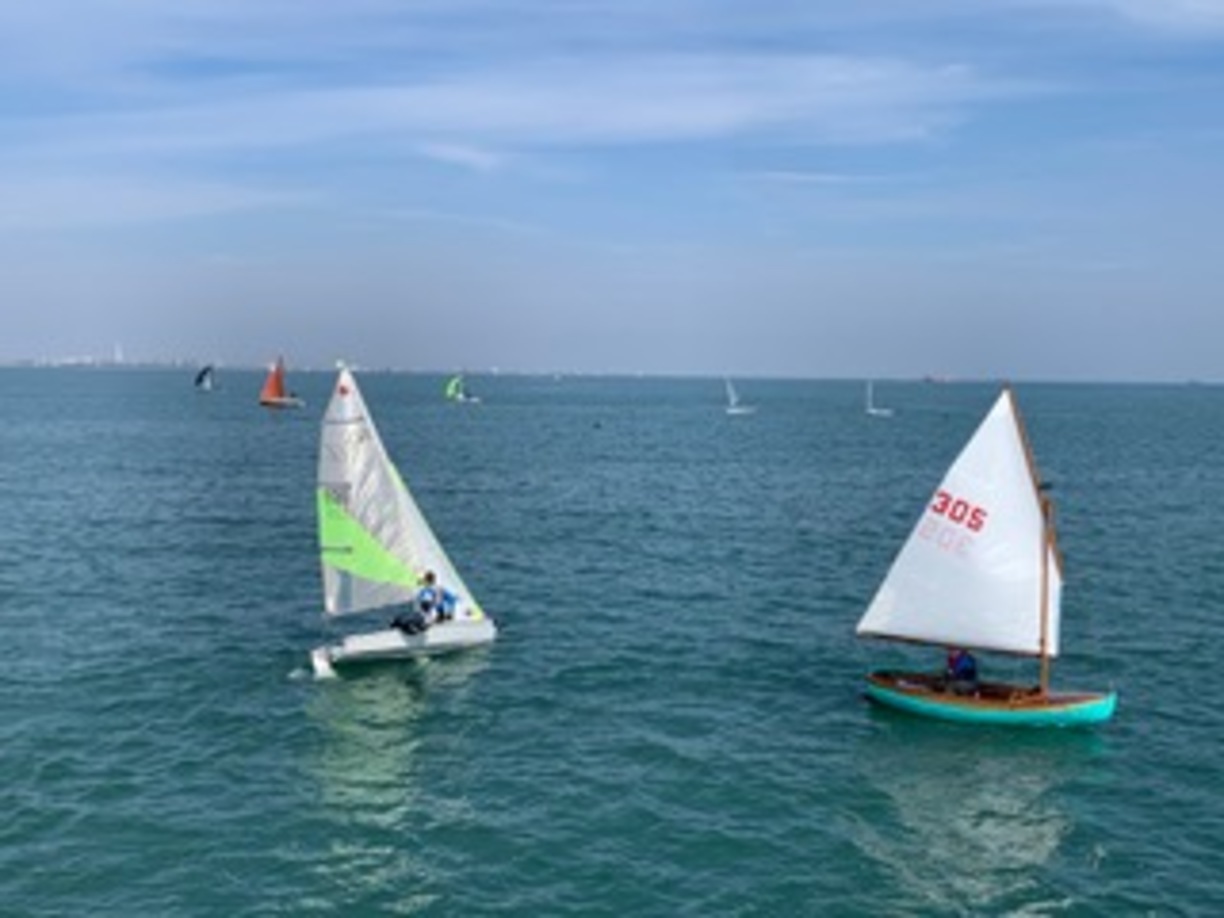 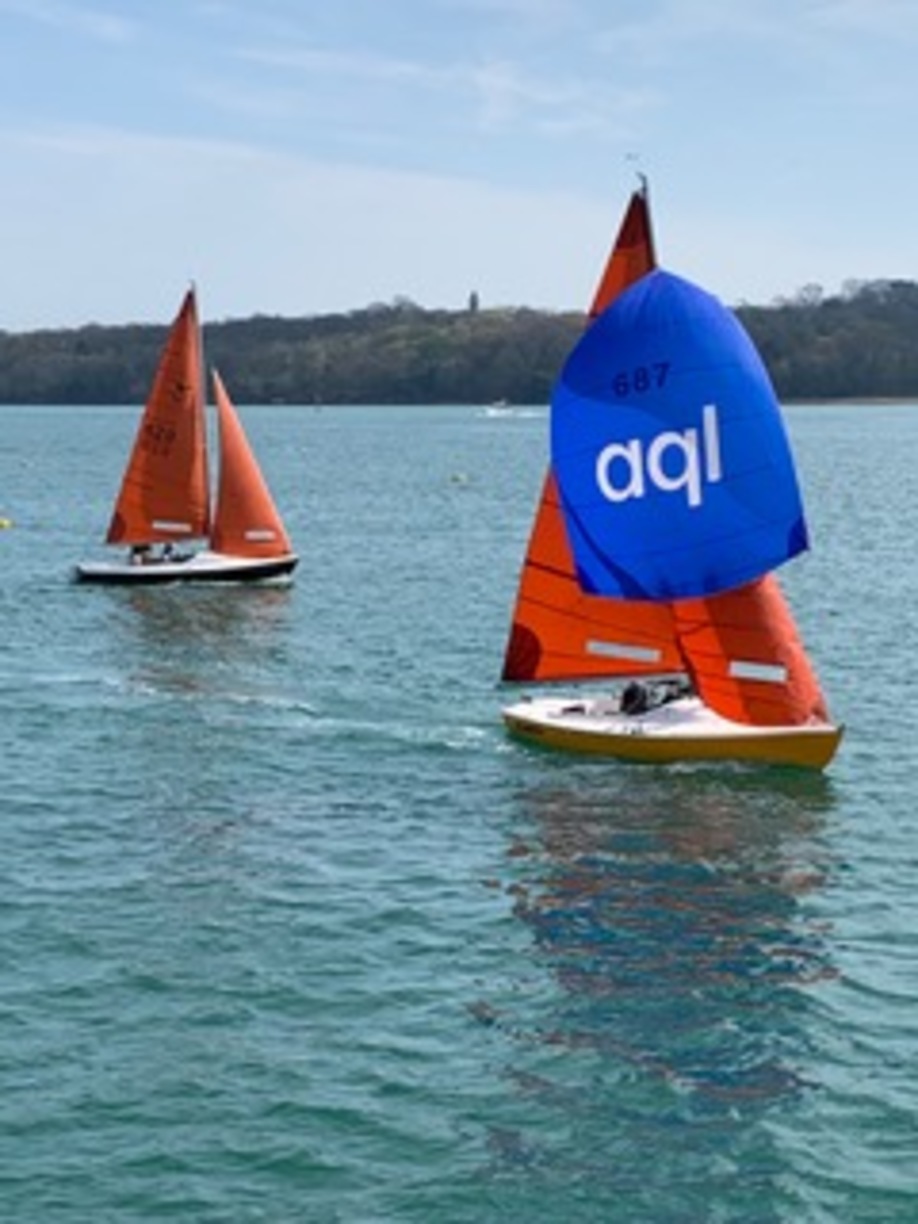 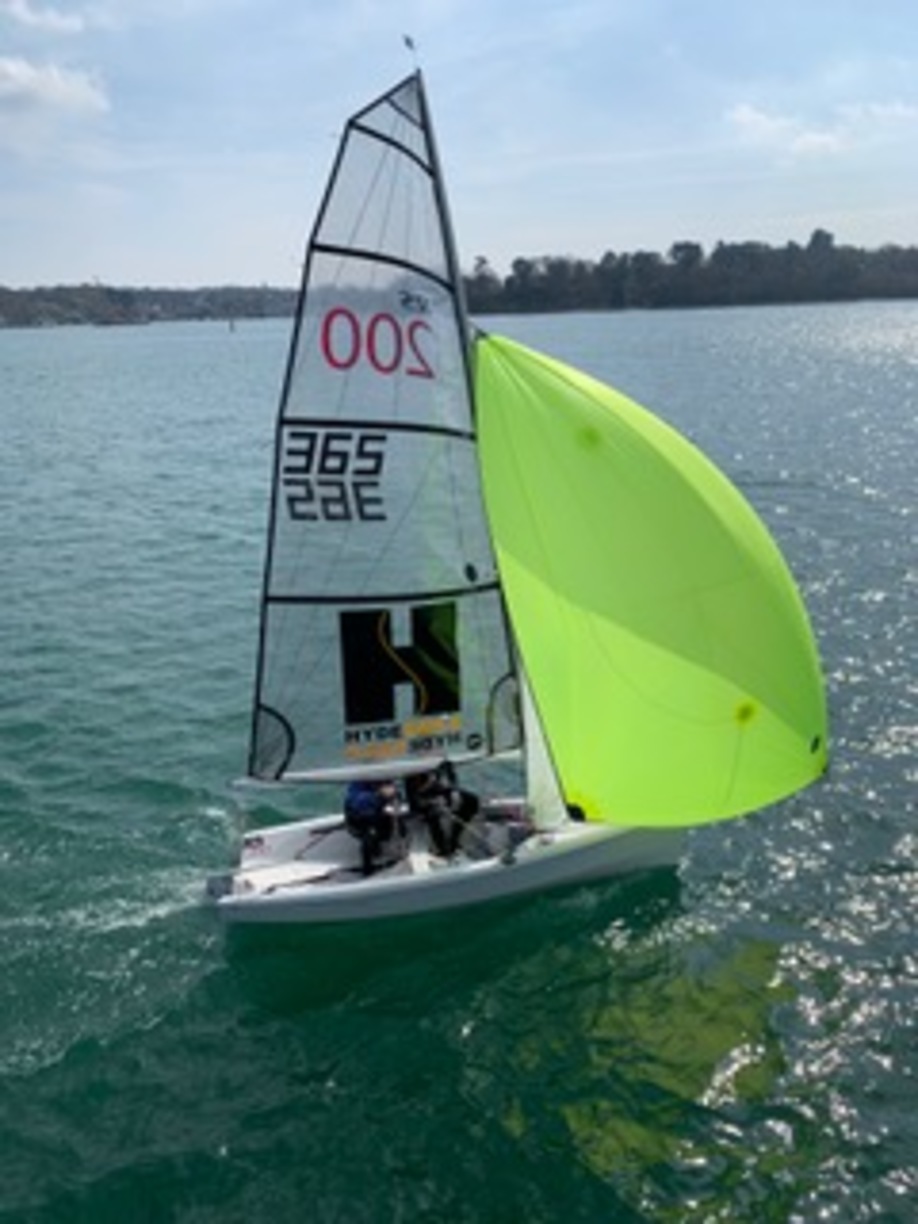