The Squib sailors arrived at the club to be greeted by thick fog, which stopped them from seeing across the creek let alone the Solent. The race officer and his team headed into the fog to check conditions but returned shortly afterwards to postpone the race due to the lack of visibility.

Fortunately the fog cleared, and the combination of a steady north-easterly breeze and clear skies allowed the racing to get underway with three windward – leeward races planned for the morning.

The first race got under way with most of the nine boat fleet tacking early onto port to head inshore against the tide, which proved to be the favourable tactic for the day. Martin Harrison's Hussar led at the first lap, ahead of David Longford's Kestrel and Emma Baker in Buccaneer. Hussar controlled the race to finish first, with Buccaneer battling past Kestrel to finish second and third respectively.

Race two got underway with Hussar and the Mclaughlin's Abnorm being over the line at the start and having to go back. Hussar recovered to lead by the end of the first lap ahead of Kestrel and Buccaneer again. Kestrel pushed Hussar close on the second lap but couldn't quite close the gap. Buccaneer held off the chasing Abnorm for third place.

The final race saw a very over-ambitious port tack start from Lizwhiz putting them a boat length over the line at the start, though they managed to recover through the race to finish fourth. At the head of the field Hussar and Buccaneer broke clear of Abnorm and the rest of the fleet to battle it out for the lead. Hussar held on to score three firsts on the day with Buccaneer a close second. Abnorm came home third and Kestrel fifth. 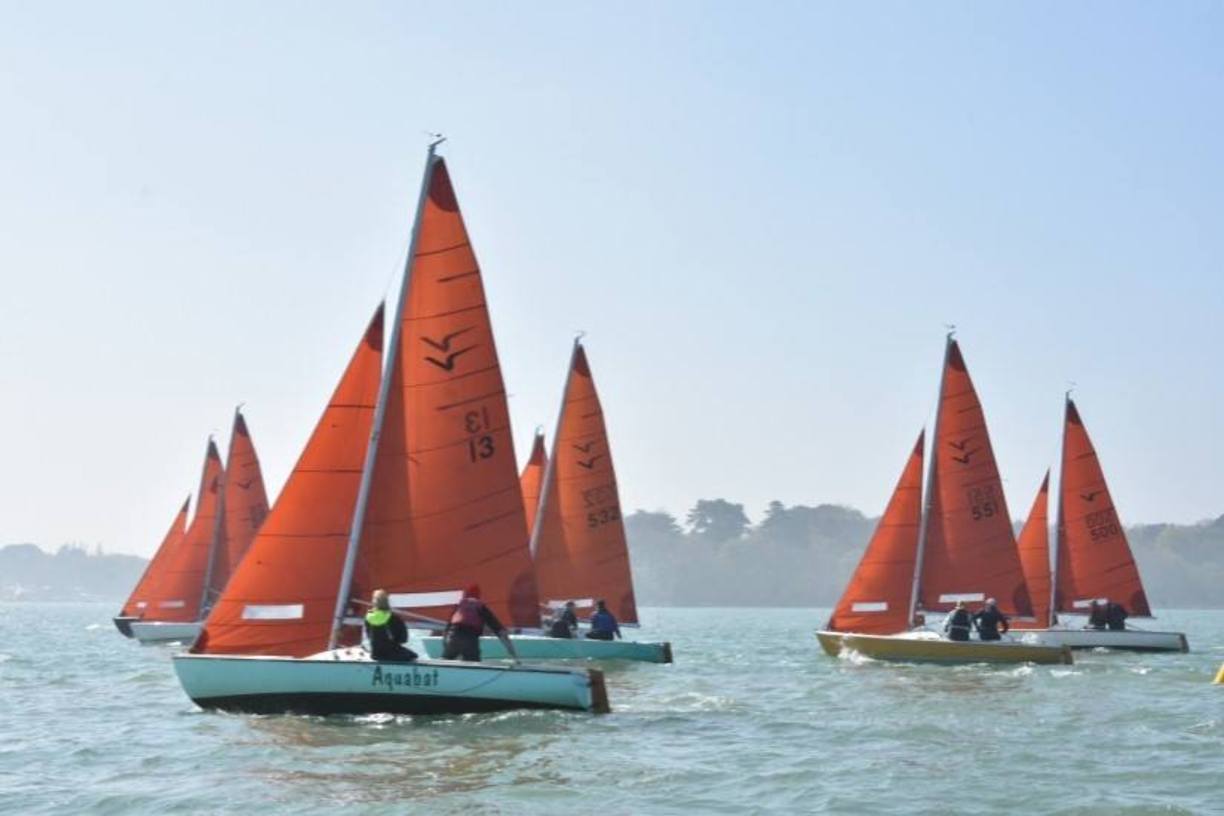