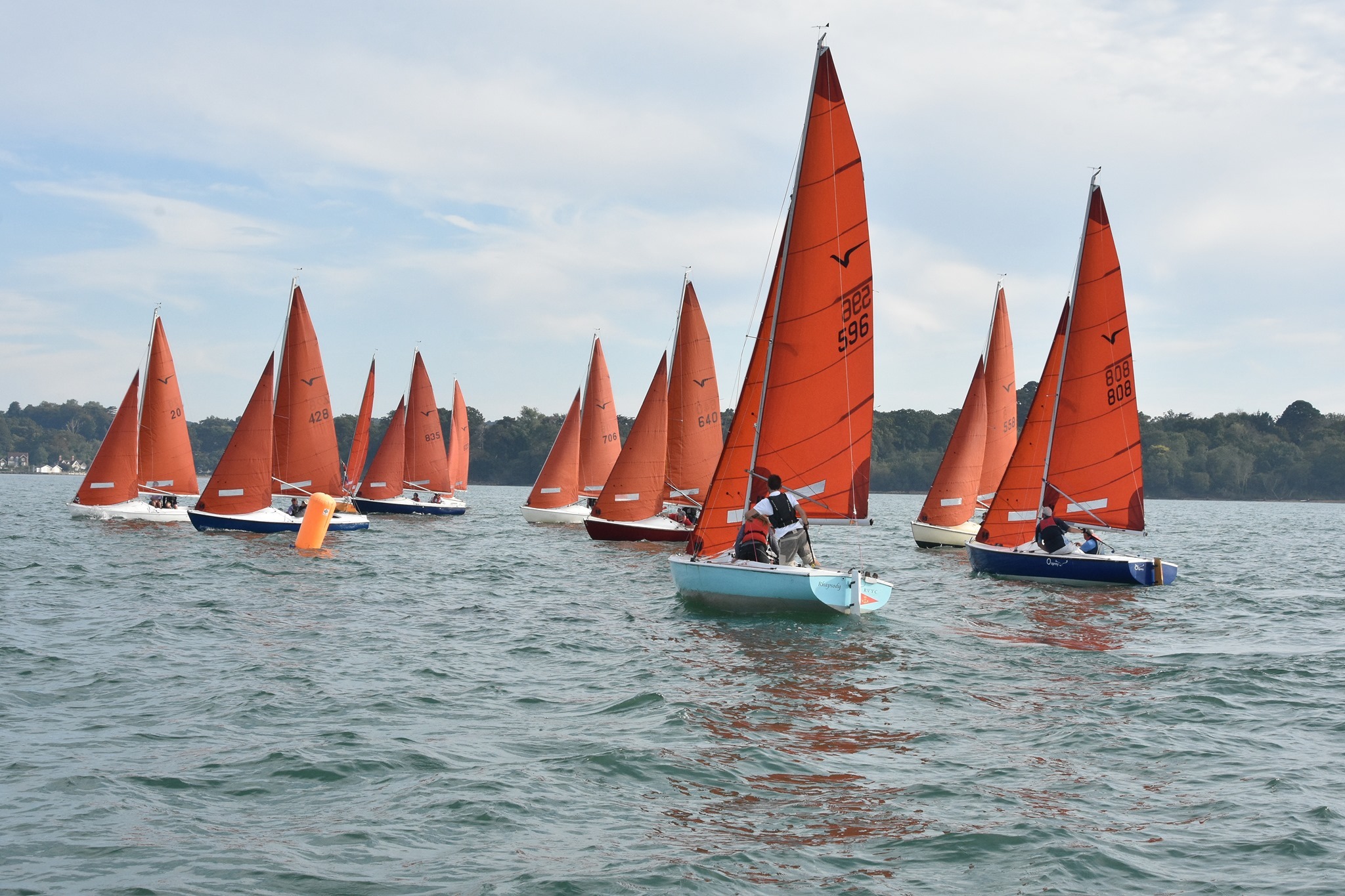 Despite the clocks changing and the temperature starting to get colder there has been a resurgence in activity within the RVYC Squib fleet, including two new members to the fleet. It looks like 8 crews will take to the water to contest the 2020 frostbite series.

Of the 8 boats likely to compete, 6 have faced off as recently as the Club Regatta. Over that weekend it was Emma and Sam in Buccaneer who came out on top, after a year out of Squibs whilst Buccaneer received a self draining cockpit. Jim and Scott Holdstock's Jess pushed them all the way along with overnight leaders Steve and Bernita in Rhapsody, who only competed in day one. Third place at the regatta was eventually taken by Phil and Ross in Icarus. 5th and 6th was eventually taken by Julie and Ray Prime in Lizwhiz, just one point ahead of Ian Morgan and Tamsin Baker in Incognito.

The final two boats who look set to take to the water will both be making their debuts in the fleet. Peter Hayward will hope to carry over his success in the Scow fleet in Ruby. Whilst Guy Scott, who has kept us well fed through the summer has bought Pure Genius back to the RVYC fleet.